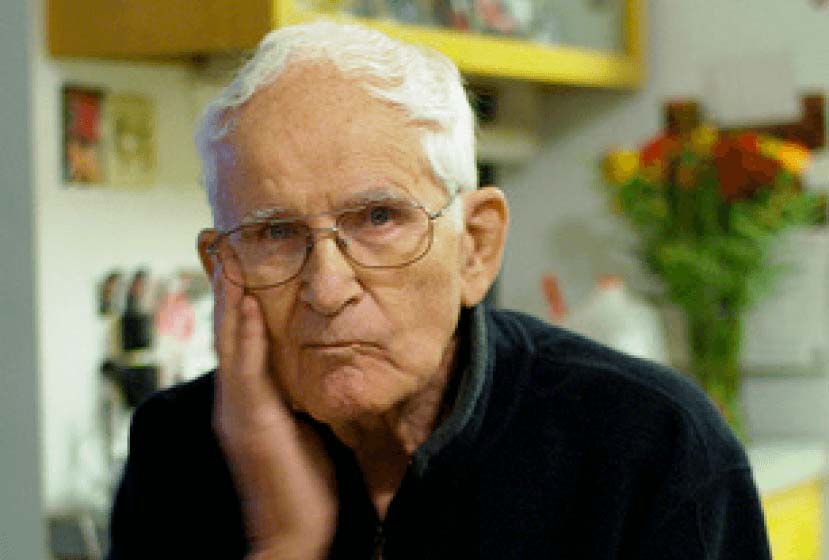 A growing portion of our country’s population – the eldest – is quietly suffering because of the independence they have lost. The side effects of limiting the freedom and dignity of seniors are serious, but are often left unconsidered when a loved ones safety on the road or in their own home is at stake.

At True Link, we want to bring awareness to the physical and emotional impacts that diminished independence can have on older adults. We’ll look at how and why independence can be lost and what can be done to help your loved ones preserve their dignity.

How diminished independence can impact well-being.

The most important – and troubling – effect of taking away a senior’s independence is how it can impact their health and overall well-being. We expect dad to be unhappy when we take away his keys and mom to protest when we suggest an in-home caregiver, but it’s the longer-term implications of this difficult transition period that are the issue.

A loss of independence can trigger a number of emotions like anger, fear, guilt, and depression. According to the NIH:

We suggest that a common pathway to depression in older adults, regardless of which predisposing risks are most prominent, may be curtailment of daily activities… Social support that is perceived as excessive or unhelpful may be a risk factor for depression. Increased levels of depressive symptoms associated with the receipt of social support have been found among older adults with physical limitations who endorsed a greater desire for independence.

Depression in seniors is largely misunderstood as a normal part of aging, but that is not the case. Failure to treat it can result in a host of other health problems, according to the CDC:

“Depression complicates chronic conditions such as heart disease, diabetes, and stroke; increases health care costs; and is tied to higher mortality from suicide and cardiac disease.”

It is important to recognize the depression cues in older adults before they become a more serious problem and, when possible, take steps to identify and avoid triggers like a loss of independence.

What leads to diminished independence.

As we get older, there are a number of factors that can lead to diminished independence. Here are three common examples:

What can be done to preserve independence?

While your aging parents may not be in a position to do everything on their own, you want to make sure they have as much independence as possible to keep them happy and healthy for as long as possible. Here are some ways to support their freedom:

It can be difficult to balance an older adult’s need for independence as they age with the desire to keep them safe and healthy. But when it’s understood that diminished independence can lead to emotional and physical problems, these two points of view can become more aligned.