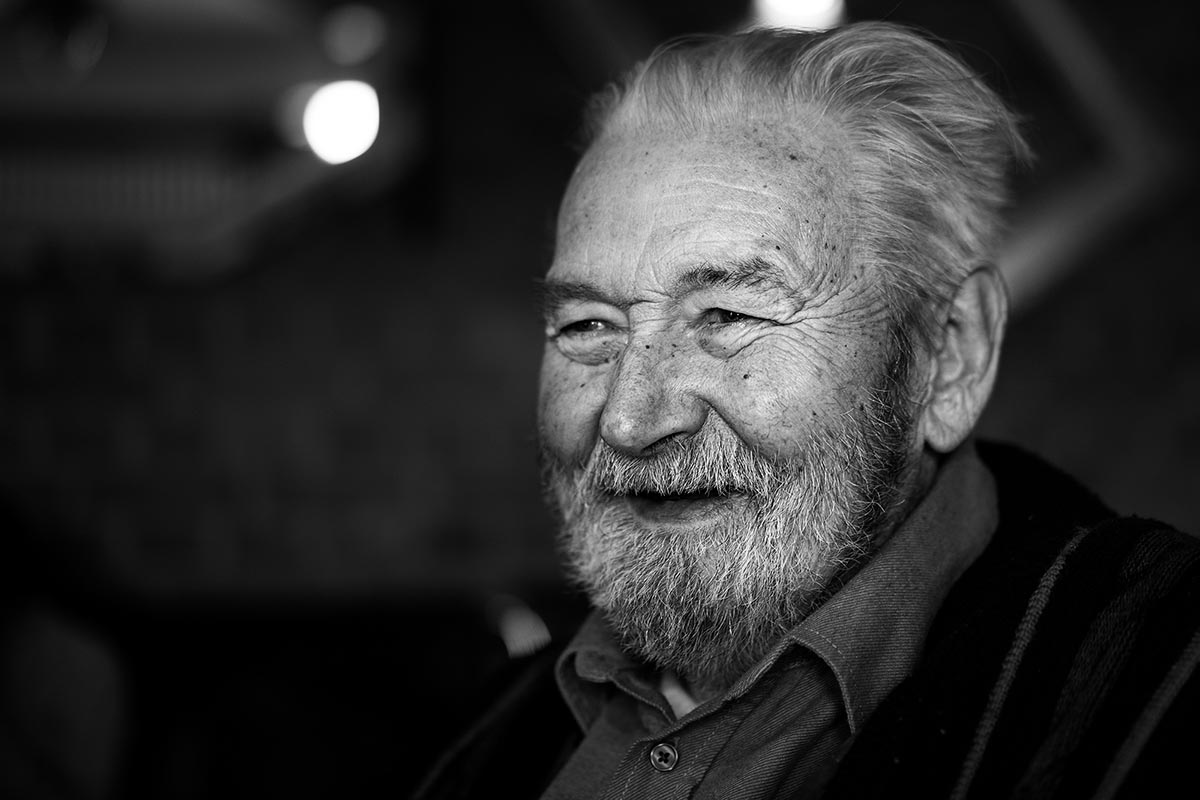 When we founded True Link, we had a vision of helping millions of families protect their elderly loved ones from fraud and financial exploitation. We knew that elder financial abuse was a significant problem, and we wanted to provide seniors, and those who care about them, with the tools they needed to fight back.

As we began offering products and services to our customers and their families, the stories we heard made it clear that elder financial abuse impacted more people and cost them more money than what was being reported in the news. The estimate of losses due to elder financial abuse that was most often cited – $2.9 billion – just didn’t fit with what we were experience on the ground. And while such a large number is already astonishing, we were certain that fraud must be a more prevalent – and costly – problem than anyone realized.

That’s why – in pursuit of more accurate, complete information – the True Link data science team conducted our own research, the results of which we are excited to share today. While The True Link Report on Elder Financial Abuse 2015 shows that we all have a lot of work to do to keep our seniors safe, the findings also provide recommendations on how to take action and protect those we care about.

According to Shawna Reeves, the Director of Elder Abuse Prevention at the Institute on Aging, “This study is a game changer. Not only does it challenge the previous studies but it serves as a clarion call for further research and action.” True Link’s data science team hopes to lead the way in research about elder financial abuse and looks forward to being at the forefront of solving this important problem.

To read the full report, please click here or review the Executive Summary below:

Breakdown of the problem.

To read the full report, visit our Research page where you can also find our free online Fraud Risk Calculator designed to help older adults and their families assess individual risk of fraud, exploitation, and financial abuse. To learn how True Link can help protect the elderly from losing money to scams and predatory marketing tactics, explore our products and services. 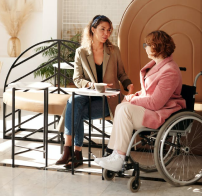 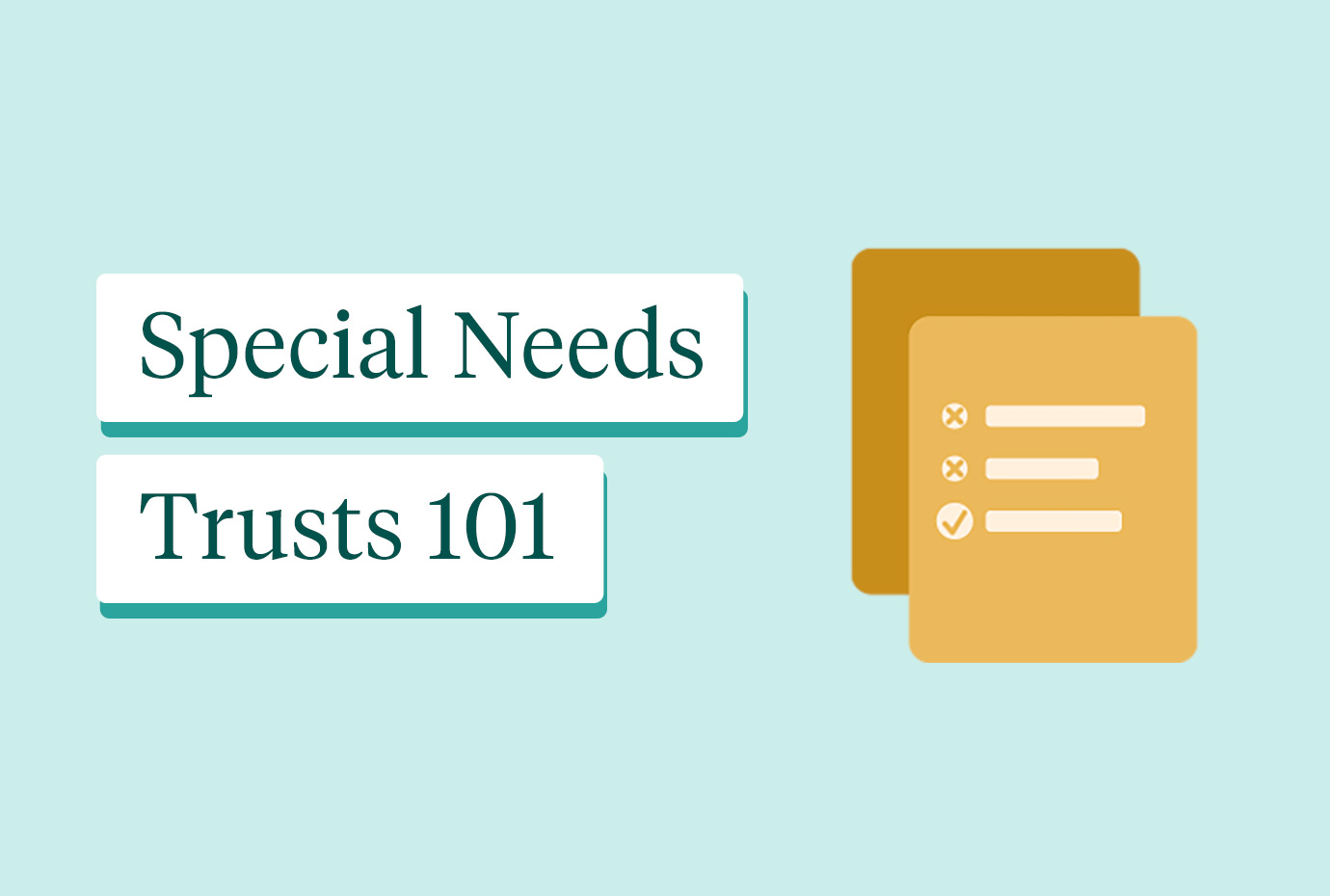 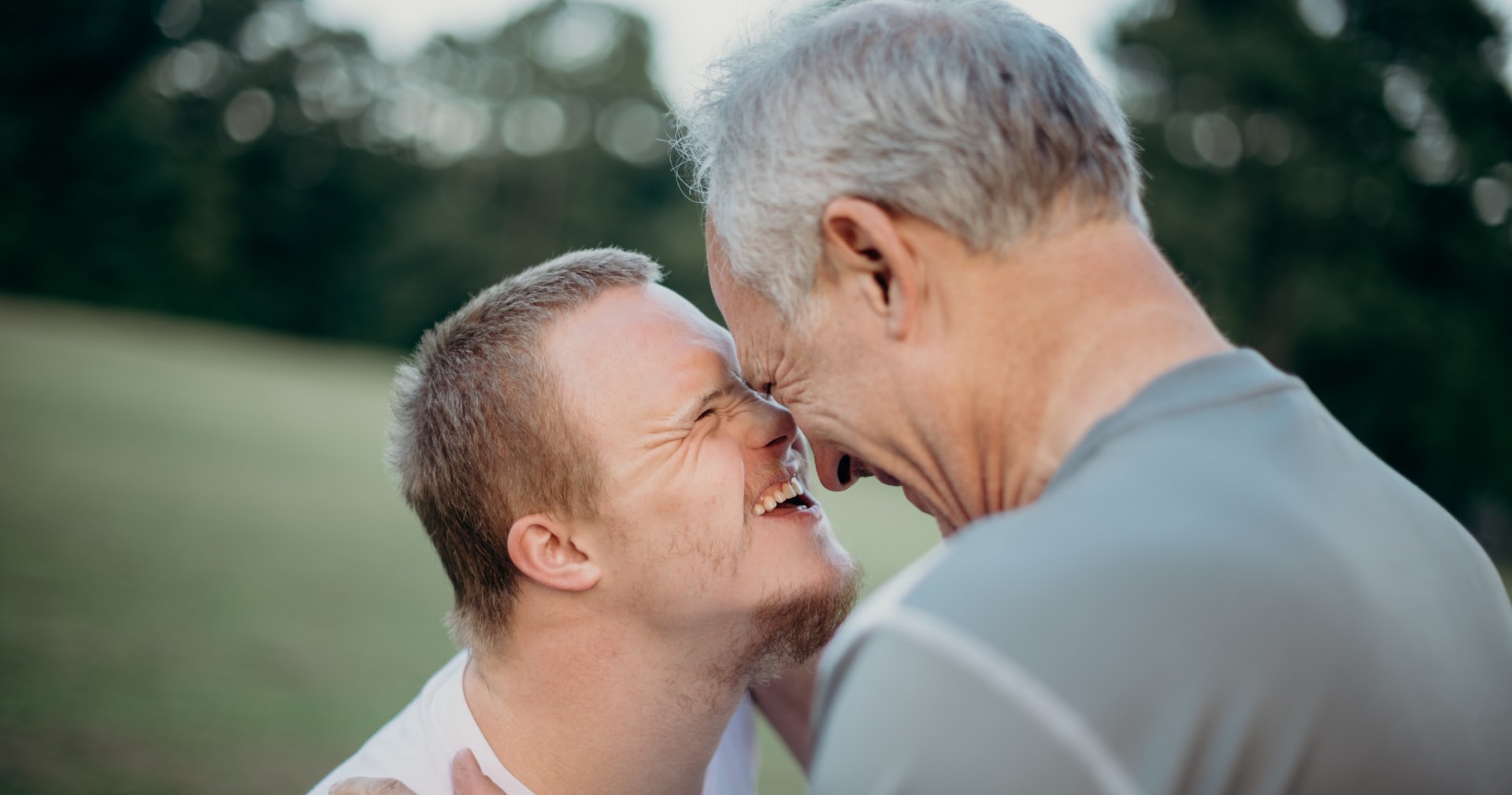 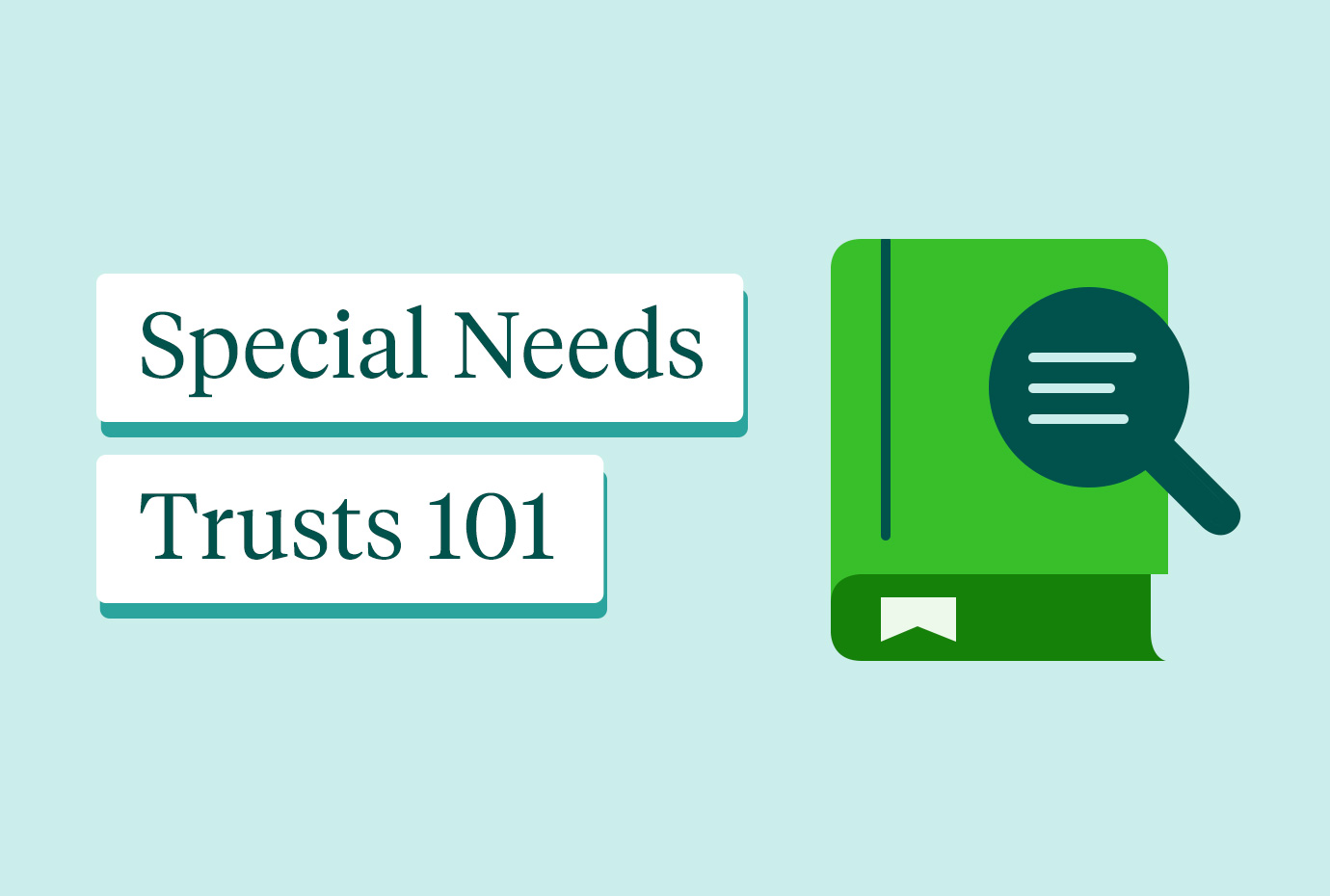