Talk with an advisor 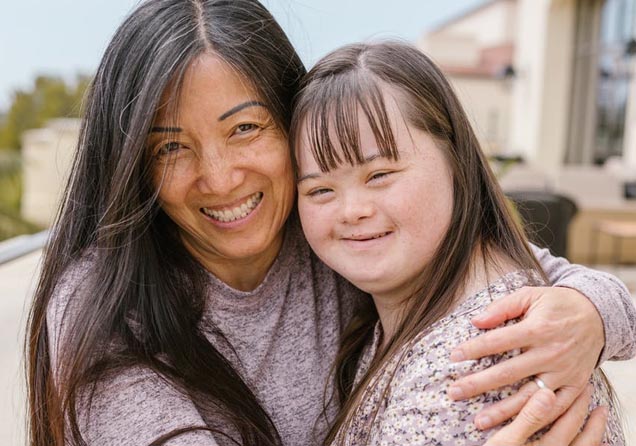 Our expertise is in investing*
for complex needs

We specialize in situations like yours, offering investment management for trusts,  special needs trusts, and other fiduciary accounts 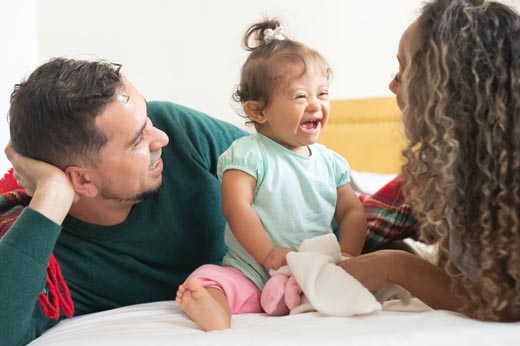 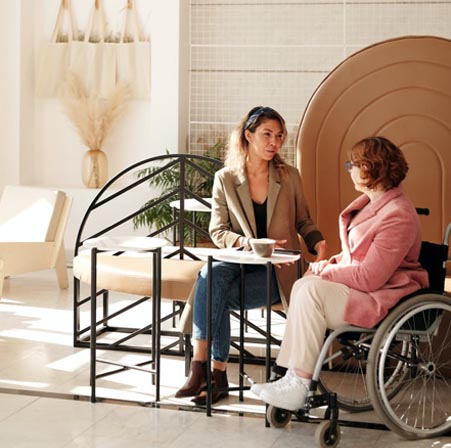 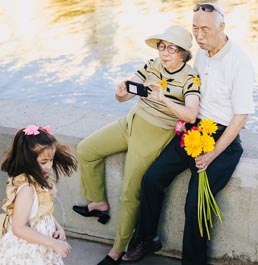 For trusts, conservatorships, and more

Save time with simpler administration

With all of a trust’s finances in one place, balancing the books has never been easier.

The support you need

Your dedicated team supports more than your investments — we’re here for you and those you serve. Our expertise comes from investment professionals from leading financial institutions alongside former fiduciaries and trust administrators. 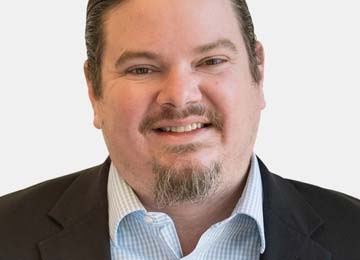 Widely recognized for his expertise in special needs investments, trust administration, and planning, Pete is a member of the Academy of Special Needs Planners.

Recognized across the country for his expertise in special needs investments, administration, and planning, Pete has over 18 years of trust administration experience at nationally chartered banks. Previously, Pete launched and helped lead the Disability and Elder Trust Solutions division of BOK Financial. 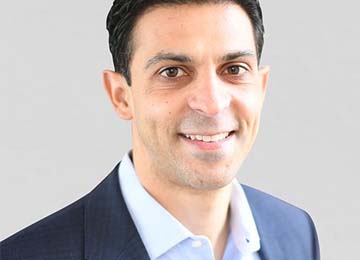 George has nearly 20 years of investment and technology experience, including in leadership roles at BlackRock and LendingClub.

George has nearly 20 years of investment and technology experience, most notably, in leadership roles at LendingClub and BlackRock, where he focused on managing technology for retail investments and the distribution of ETFs to retail investors. 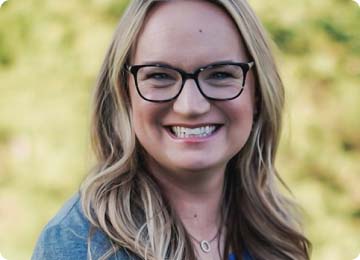 Louisa’s expertise in serving people with disabilities was developed as a Trust Officer and an assistant manager of a large pooled trust. 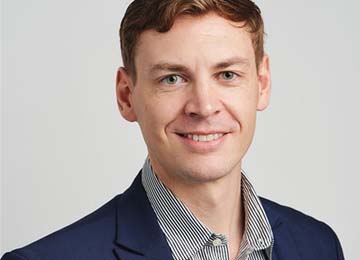 With a background in financial services, management consulting, and hospitality management, Tyler leads True Link’s client services team in delivering best-in-class relationship management. He ensures that the team embodies the company’s values and shares those values with every client. 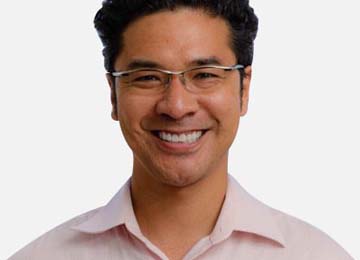 George brings 20+ years of experience at financial institutions like AXA and Wells Fargo, and his personal experience as a financial caregiver.

George brings a huge depth of experience to True Link Financial from his 20+ years at AXA and Wells Fargo. He was selected as a David Rockefeller Fellow and has an MBA from NYU. 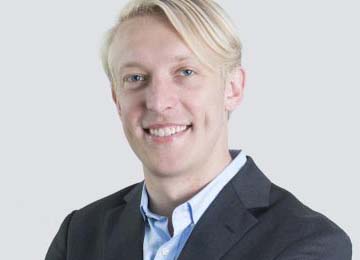 Kai is an Investment Advisor Representative and a financial services innovator with a track record of leadership in Silicon Valley.

Kai is also the founder of the Roosevelt Institution, a nonprofit celebrated by Hillary Clinton (“Your work is providing a way for unblemished facts and research and innovative ideas to be heard in Washington”) that recently celebrated its tenth year and won a MacArthur Award for Creative and Effective Institutions. He holds degrees from Colorado College and Stanford University; was co-founder of Aktana, a machine learning sales management solution deployed at seven of the top ten pharma companies; and Strategic Districts, a redistricting analytics software company that contributed to maps described as “makes redistricting hall of fame,” “a key victory that will shape [state] politics for the next 10 years,” and “[a] masterstroke”; and was a member of the President’s Working Group on Aging and Technology under President Obama.

He has been a featured speaker at the SNT Symposium, Longevity Business Summit, Grant's Interest Rate Observer Conference, Professional Fiduciary Association of California, Finovate, Health 2.0, and Kent Presents, delivered a keynote at the North American Securities Administrators Association training for investor education coordinators and securities regulators from each of the states, was a guest on the Innovation Podcast, Bank On It, Wharton Business Radio, University of Pennsylvania Memory Center, Levin Associates "Expert Opinion", anti-scam podcast Scammercast, and FinTech Silicon Valley, and has been a guest lecturer or presenter at the London School of Economics, Harvard Business School, and UC Berkeley. He has been covered by Techcrunch, CNBC, Forbes Next Avenue three times, Initialized, Seniorcare.com, PYMNTS.com, the State of California, and more. His controversial commentary on blockchain has been translated into Dutch, Chinese, Czech, Japanese, Hebrew, and Korean. Outside of work he is passionate about stellar physics and redwood trees. 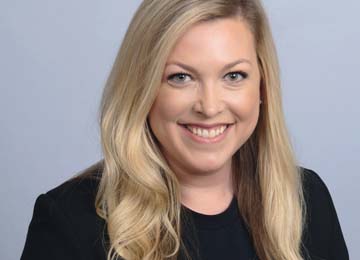 Ashley has practiced as an elder law attorney and served as a trust administrator for hundreds of special needs trusts. 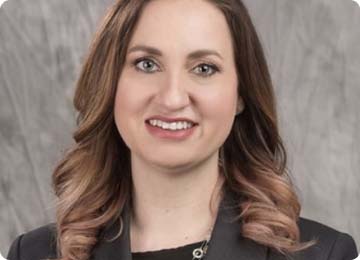 Becky spent the majority of her nearly 20-year career as a trust officer focused on special needs trusts, earning the CTFA designation.

Many of the nation’s leading PSNTs rely on True Link to empower their teams and help care for their beneficiaries. 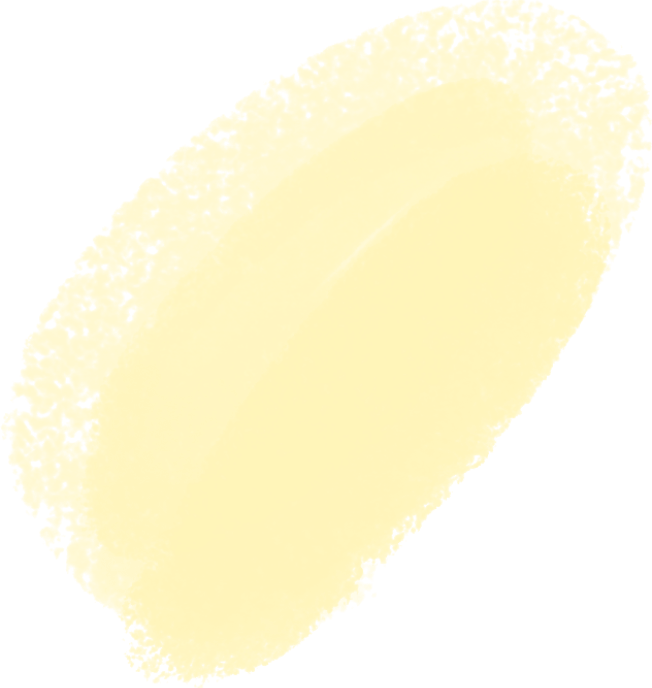 Schedule a time with an advisor