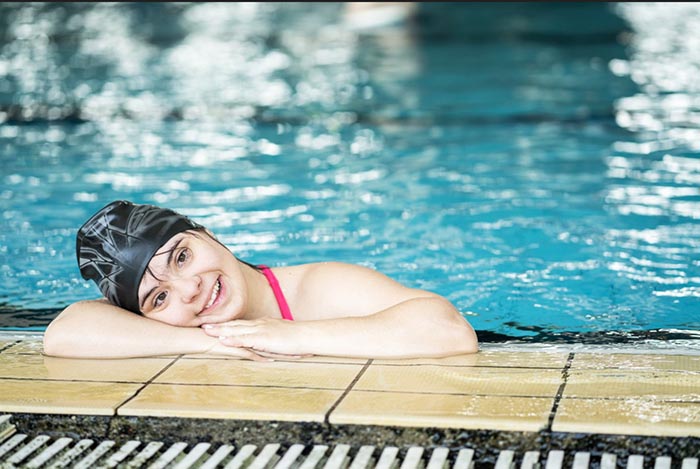 The old Kiddie Tax is clarified and IRA benefits can still be stretched out over a lifetime for beneficiaries with a disability. But you need to get up to speed quickly to make sense of these complicated new changes.

Sometimes new legislation arrives with much fanfare. Other times it’s passed quietly and takes everyone by surprise. This is what happened when President Trump signed the landmark retirement plan legislation called the SECURE Act in December as part of an overall spending bill. (It stands for “Setting Every Community Up for Retirement Enhancement.”) “If you haven’t heard of the SECURE Act, you’re not alone. It really snuck up on everyone,” explains trust and estate attorney Bradley J. Frigon. “No one expected it to pass, and there was little discussion about it, so there was little warning before it happened.”

Yet the new law officially went into effect at the beginning of 2020, which means it’s time to understand the details. In short, the SECURE Act ushered in some important changes that affect how unearned income of children is taxed and how IRAs can be distributed over a lifetime. These are changes that experts say will go a long way in better protecting people with disabilities.

Most notably, the new law repeals the former “Kiddie Tax” that applied to trusts, which had been put in place as part of the Tax Cuts and Jobs Act. “This is a welcome change because the old law in 2018 had dramatically increased those tax rates,” says Frigon, principal of the Law Offices of Bradley J. Frigon serving Colorado, Wyoming and Kansas. “The Kiddie Tax is now back to where it was before. Children will go back to filing at the parents’ tax bracket, assuming they’re filing as dependents.”

How the Old Kiddie Tax Hurt Children with Disabilities

The former rule was intended to prevent parents from gaining a tax advantage by transferring income to their children so it could be taxed at a lower rate. Yet many experts agree it ended up penalizing the most vulnerable people. Under the last version of the Kiddie Tax, unearned income over $12,750 for minors would have been taxed at a potential whopping rate of 37 percent that was applicable to trusts and estates for the 2019 tax year. (Before that, the first $1,100 was tax-free; the next $1,100 was taxed at the child’s rate. And income over $2,200 would have been taxed at the parents’ marginal rate.) “When kids aren’t making any money, this big rate seemed unfair,” says Peter J. Wall, Director of Fiduciary Services for True Link Financial. “But what lawmakers didn’t think through was how this would hurt people with disabilities because they’re such a small subset of the population.”

Now that Congress has repealed that provision, Wall encourages parents to check in with their estate or financial planners to make sure their plans are sound. “It’s important for people to have an understanding of this act and its implications for estate planning, especially for beneficiaries with a disability. People need to get up to speed quickly so they can make informed decisions,” he says.

Another important change resulting from the SECURE Act is that designated beneficiaries who inherit an IRA must take out the funds within 10 years of an IRA account holder’s death after January 1, 2020. “That really defeats the goal of a parent with a large retirement account who’s trying to protect it for a beneficiary over the long term,” says Frigon. “But the good news is that the lawmakers created an exception for disabled or chronically ill people.” That means these beneficiaries are eligible to receive IRA distributions over their lifetimes. He advises trustees to take advantage of this so-called “stretch” option and draft a trust that allows beneficiaries to receive payments based on their life expectancy. That way, the beneficiary ends up paying lower annual income taxes, while enjoying a tax-advantaged asset appreciation in an IRA.

Yet Frigon cautions that the mix of old and new rules is so complicated, trustees should consult an expert to make sure beneficiaries are adequately protected and receive guaranteed lifetime income. “These special-needs trusts need to be carefully drafted because if you don’t avoid all the traps of the new rules, you could lose the stretch provision and end up jeopardizing their benefits,” he says, explaining that either all the money would have to come out within 10 years, or it could be taken out at once and taxed at the trust and estate rate of 37 percent. “That’s why it’s so important to get back into your estate planning attorney’s office as soon as possible.”

For example, parents with several children might consider how they would distribute their assets within a family. “If I have three kids and I have one with a disability and the other two are working individuals, that tells me in my estate plan that maybe I should focus my retirement on the special-needs trust so he or she can get the stretch and earmark life insurance for the other two,” says Frigon.

These are just some of the decisions experts can help you sort through to make sense of the SECURE Act’s maze of new provisions. “You need a knowledgeable administrator to set up these trusts and guide parents about how these trusts work. You need a knowledgeable trustee to be able to administer these trusts after the parent has passed away,” adds Frigon. “And then you need someone like True Link that gives the trustee the tools necessary to make sound decisions.”