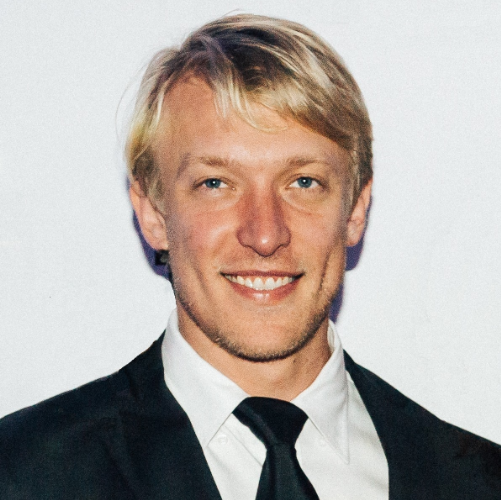 Kai is also the founder of the Roosevelt Institution, a nonprofit celebrated by Hillary Clinton (“Your work is providing a way for unblemished facts and research and innovative ideas to be heard in Washington”) that recently celebrated its tenth year and won a MacArthur Award for Creative and Effective Institutions. He holds degrees from Colorado College and Stanford University; was co-founder of Aktana, a machine learning sales management solution deployed at seven of the top ten pharma companies; and Strategic Districts, a redistricting analytics software company that contributed to maps described as “makes redistricting hall of fame,” “a key victory that will shape [state] politics for the next 10 years,” and “[a] masterstroke”; and was a member of the President’s Working Group on Aging and Technology under President Obama.

He has been a featured speaker at the SNT Symposium, Longevity Business Summit, Grant's Interest Rate Observer Conference, Professional Fiduciary Association of California, Finovate, Health 2.0, and Kent Presents, delivered a keynote at the North American Securities Administrators Association training for investor education coordinators and securities regulators from each of the states, was a guest on the Innovation Podcast, Bank On It, Wharton Business Radio, University of Pennsylvania Memory Center, Levin Associates "Expert Opinion", anti-scam podcast Scammercast, and FinTech Silicon Valley, and has been a guest lecturer or presenter at the London School of Economics, Harvard Business School, and UC Berkeley. He has been covered by Techcrunch, CNBC, Forbes Next Avenue three times, Initialized, Seniorcare.com, PYMNTS.com, the State of California, and more. His controversial commentary on blockchain has been translated into Dutch, Chinese, Czech, Japanese, Hebrew, and Korean. Outside of work he is passionate about stellar physics and redwood trees.